On May 12, 2022, the 2022 Pandora World Global Launch was held successfully in Los Angeles, USA, hosted by Bluna Technology LLC and co-organized by Pandora World. The conference invited authoritative institutions at home and abroad, well-known experts and scholars, corporate representatives, mateverse scene parties, technical talents, game enthusiasts, international media, and investment institutions to attend, aiming to gather all forces in the mateverse field and had in depth discussions together about the topic of the future development trend of science and technology of mateverse, showing the achievements of the mateverse ecological chain industry, exploring the landing scenarios and business opportunities of the mateverse, and promoting the mateverse to enter a pragmatic new stage. At the same time, the conference made full use of mateverse-related technologies to create a new exhibition experience. The conference was conducted in the form of offline forum combined with online live broadcast. 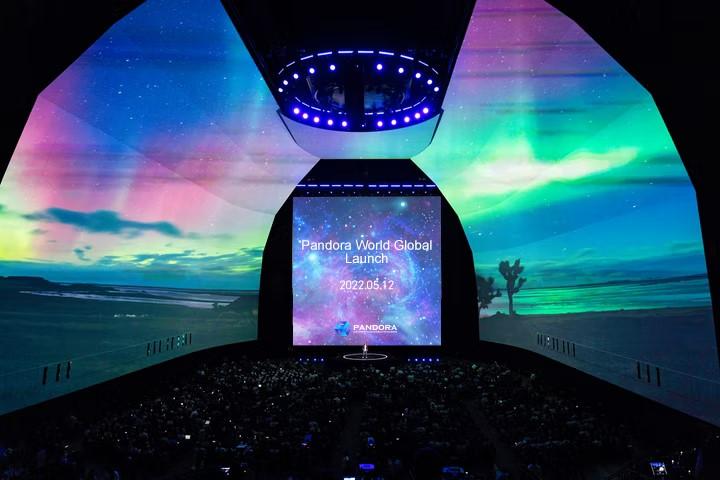 The conference hall was fully filled with friends, with luxurious lineup and solemn and warm atmosphere. Several leaders including Bluna Technology LLC and CTO, Global Chief Operating Officer of Pandora attended the conference. At the beginning of the event, the audience was in full swing, followed by officially kick-off from the opening conducted by the host. After these mentioned above, Che Shougang, founder of BIUNA, delivered a speech saying that ‘The traffic dividend of mobile Internet has gradually peaked. Driven by multiple cutting-edge technologies, the mateverse may become the next stop of the mobile Internet. As one of the important entrances to the mateverse, games are driven by it and is expected to reach the next stage of development of ‘game as a platform’ and becoming a basic platform for carrying mateverse activities. Pandora World is an online blockchain world, a more advanced game experience that will be one of the pioneers in the combination of blockchain technology and classic strategy games, aiming to create a deeply immersive world. It has unique characters and exciting gameplay, allowing players to earn money while enjoying the game , it's quite amazing.’ 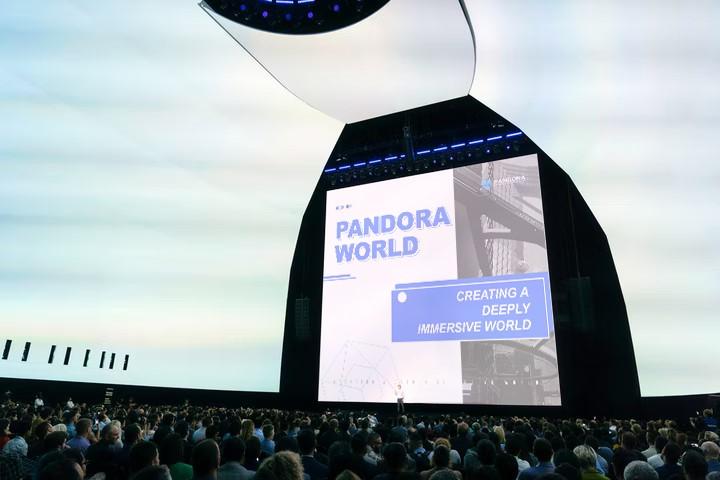 Besides, Mr. Wang, Chief Operating Officer of Pandora, took the stage to share his opinions as follows, ‘As the number of global game users continues to increase, the overall scale of the game industry has reached hundreds of billions of dollars. As a result, more and more people are devoted to the virtual world for entertainment. After careful research and analysis of the market, we found that many blockchain games is lack in logic and innovation. Pandora's world is shaped into a creative imagination of fairy tales. What Pandora's world wants to build is not only a decentralized virtual game world, but also a collection of diversified applications scenario such as players, investors, game manufacturers, developers, and investors, where not only game scenarios can be realized, but also virtual interactions that carry real identity, wealth, and relationship networks. Together, we will shoulder a major mission: to become the next leader of the P2E mateverse! Thank you everyone.’ 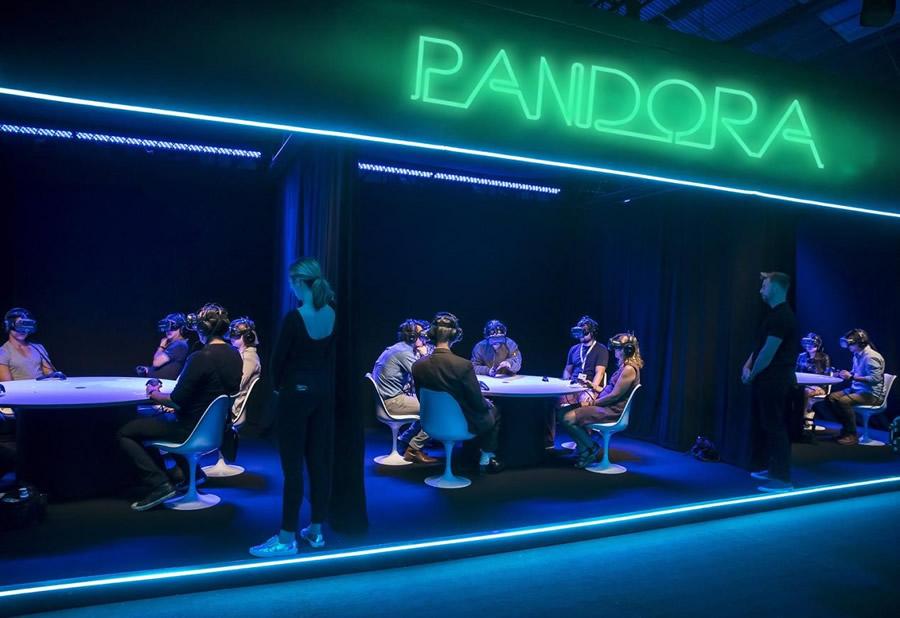 The intersection of reality and fiction, WEMADE METAVER takes you to a glimpse of the metaverse world

FILW was formally established as an IPFS governance layer pass token, Get support from community nodes such as FIL WORLD

X10 Legends Jointly Held Online Launch Meetings in Many Places Around the World.