Many people say that 2021 is the first year of the value of the blockchain, because the blockchain in 2021 has successfully stood on the cusp of the times and has been used time and time again to prove its huge market potential and capabilities. The unique attributes of the perfect integration of this industry, so that global technology companies and related industries are exploring more application scenarios of blockchain.

Today, blockchain games have been regarded as the best application scenarios to activate global blockchain users and even attract national traffic, and are favored by many business giants and capital. Different from traditional games, the biggest innovation of blockchain games is to clarify the ownership of players’ game assets, store the players’ game assets in distributed storage servers, and prevent problems such as privacy leaks and server failures caused by centralized servers. Players can have real free transfer transaction authority. When a large amount of capital flows into the game market, the R&D team has more abundant funds, and the various R&D and upgrades of blockchain games can be described as changing day by day. 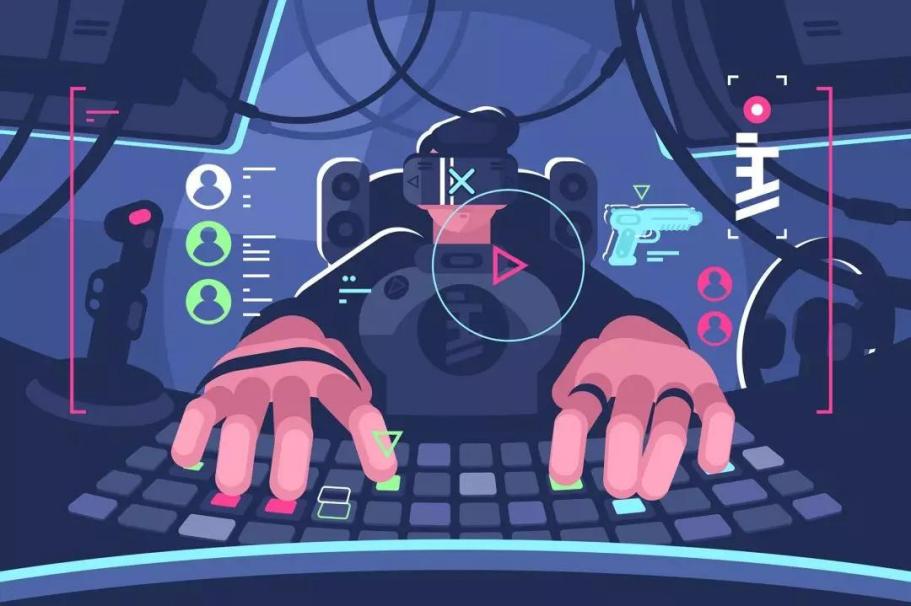 Northzone, a fund known internationally for companies focusing on investment in the financial sector and early-stage venture capital, saw the infinite possibilities of the future of the blockchain at an earlier time. It specially established the District Foundation in 2015 and is committed to In the digital asset investment model, high-quality blockchain projects, as well as high-quality asset projects in various fields, are used for venture capital investment. Reiki pet, which has strong technical strength and great achievements in the Cloud chain laboratory and the Chris Keanu team, is naturally a project that the District Foundation will never miss. 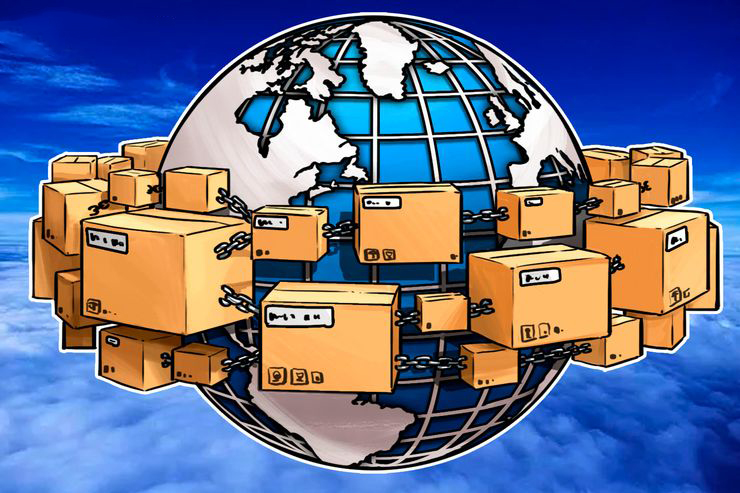 Reiki pet is a pet-raising battle game. It has built-in game mechanisms and game equipment of different sizes. It is the sincere work of the Reiki pet R&D team to overthrow, polish, and rebuild to the final shape day after day. With the improvement of blockchain technology, the degree of interaction between the game and the reality is getting higher and higher~ After the Reiki pet testnet went live in September, a large number of players have been addicted to it!

Reiki pet creates a new “player economy”, blockchain games are out of the circle again