With the popularity shifting from DeFi to NFT, and currently reaching GameFi in the encryption world, it can be concluded that no matter which industry has taken control of the popularity, it holds the key to traffic. Undoubtedly, the metaverse is the ultimate goal of future Internet development. As a result, it should be acknowledged that GameFi is an important entry point into the metaverse during the process.   Accompanied by the explosion of GameFi's projects and the growth of tokens, a new round of wealth hurricane is being generated in BSC, hence NFT, GameFi and Metaverse have formed a tripartite situation, supporting each other and moving towards the next stage of development. 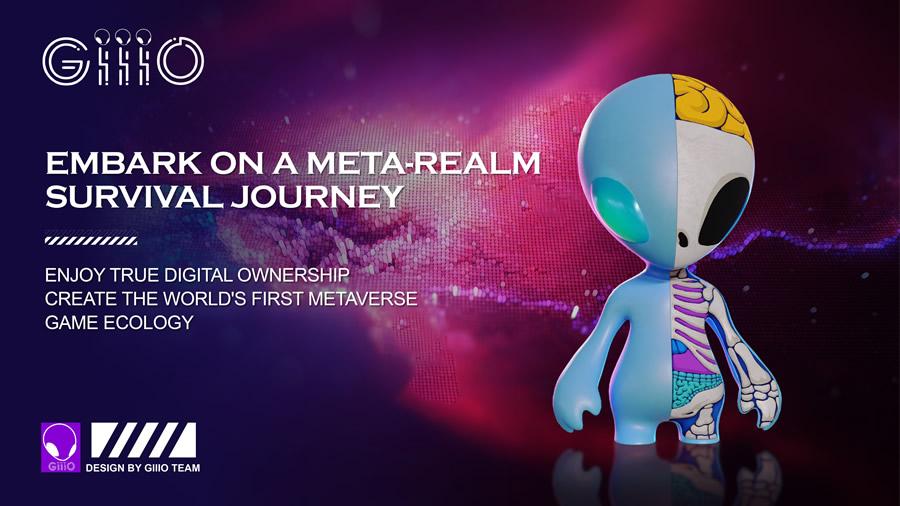 GIIIO, a 3D Star Adventure RPG game tour based on BSC, not only applies the most popular NFT concept at present, but also integrates with DeFi perfectly, so as to provide players with enjoyment in the game and profitable chain benefits at the same time.   The main line of the game is that the player launches the spaceship to Arcturus (the planet of Arcturus) to exploit the special resource-mineral (GOC), with the help of which the most important energy materials in the universe can be obtained, also, the ruins can be rebuilt and beliefs will be accumulated so as to upgrade civilization and shed the light of life to the whole universe.   As players all around the world are playing games and getting considerable profits every day, they will get familiar with the knowledge of global ecological energy, hence forming a shared value network and realizing the mutual integration of encrypted economy and real life. Join GIIIO to start the spaceship and go to the moon, so that players all over the world can have the opportunity to be heroes who save the planet GIIIO.   In the mean time, the GIIIO technology development team is building the GIIIO Metaverse Public Chain, and has carried out in-depth exploration in combination with the six following features of metaverse, namely, exploring Arcturus, planetary explorers, AI artificial intelligence, full 3D real-time rendering, digital interstellar assets, and mysterious fragments of stars. Through WEB3.0, GameFi+NFT, and decentralized trading platform, GIIIO opens up the ecology of games, circulation, and public chain, and constructs the "trinity" metaverse super ecology.

The game of GIIIO is quite interesting to play, and there are 5 ways to participate: Firstly, buying land NFT, obtaining an asset package containing GOC, casting GOC profit; at the same time obtaining 5% of the tax right of the land. Without doubts, with the continuous development of the game, the demand for subsequent land acquisitions will become stronger, hence a great room for land appreciation, which can be traded or profit from construction via opening your mind in GIIIO Planet 2.0 Builders. Secondly, buy blind boxes of character NFT, because the blind box has a certain chance of bursting high-end attribute characters which has a high rate of return, and with the scarce number of high-end cards, more characters are needed to synthesize and upgrade later. Thirdly, by upgrading character NFTs to play games, you can obtain characters through drawing or purchasing, also, you can continuously upgrade and improve character output from playing games. Fourthly, to be a merchant in the market, reselling characters as well as part-time games. There are a large number of low-end characters, so it is easier to synthesize and upgrade, and the rate of return is stable. Players can go to the market to collect these characters, upgrade while playing, that is, to be a NFT merchants who sell while playing. Fifthly, participate in the governance of GIIIO DAO and obtain various benefits generated from it among which GIIIO DAO is formed by the DAO fund and consists of players who hold NFTs on the platform. The DAO organization has voting rights and governance rights for the ecological development of the platform, it also forms a decision-making mechanism where all participants in the community jointly vote to determine major issues of GIIIO DAO as well as the governance of on-chain voting through technology platforms. 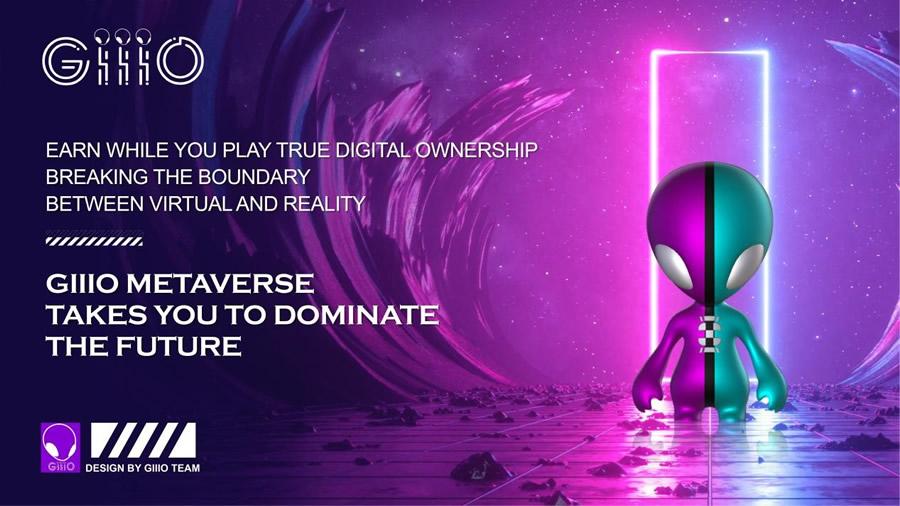 The entire game background of GIIO is magnificent and majestic. The use of 3D makes the entire game layout more stereoscopic, so as to bring the vast universe to the players, delivering more of a shocking performance, and providing players with a more immersive visual experience of interstellar warfare. Its economic model is not only reasonable, but also extremely advantageous mainly because it has a great effect on the price of the token and the development of the game ecology. With the help of a combined model of deflation mechanism, liquidity increasing mechanism, and dual-token economic model, it will push prices upward even further.   It is safe to say that GIIIO has formed a “1+1+1>3” situation in the already mature NFT track of BSC with GameFi and the metaverse Trident, and jointly achieving a new trend of blockchain development. In the future, GIIIO will continue to provide good liquidity, abundance of assets, huge user base and financial and technical support in the process of achieving longer-term development so as to improve its ecology, increase landing applications, and promote the prosperity development of GIIIO GameFi. Let's swim together in the GIIIO metaverse, gallop across the stars, and explore for the future!

Layout of the SocialFi Circuit, SociLink Kicks off A New Generation of Social Products

The original team of Dogecoin created a NFT project & DAO, and proposal of rewarding is live

Walking out of the Uncivilized Era of Blockchain Games, God Of War An Epic Monumental Work with Real Chivalrous Spirits Created by Dynamic Funds

Looking for DAO journey, DAOLauncher takes you to enjoy the charm of DAO autonomy

The intersection of reality and fiction, WEMADE METAVER takes you to a glimpse of the metaverse world