Recently, there have been hot new words in the blockchain field. Before DeFi and Metaverse, the whole network was lively, and now it is GameFi’s turn to burst into super popularity.

The full name of GameFi in English is Game Finance, which can be translated into gamification finance. To put it simply, the production team connects the rules of the game with the financial rules, and gamifies the rules of DeFi, such as: NFT-based game item derivatives, allowing players to freely trade NFTs created by the game in the game market, allowing players to Earn profits or rewards during the process of participating in the game. It is equivalent to making money while playing games. Compared with the traditional game system, the results of GameFi are almost revolutionary. At the same time, it is more in line with people’s demand for value-added fun.

Take Reiki pet, a pet-raising battle game, as an example. The team members are very keen on Pokémon and are very interested in the crypto cat, which has become popular in 17 years. As team members who are at the forefront of the market, they all hope to make the game more interesting and integrate it into everyone’s life perfectly, so that it can be loved by players all over the world.

Eventually they launched Reiki pet, which integrates blockchain technology into the game. It is a childhood dream of many people to make money in games and make money in entertainment. The existence of Reiki pet makes this dream possible. Reiki pet attaches great importance to the formation of the player economy. For this reason, Reiki pet has set up tradable settings in every aspect of the game that can enhance the value of the game. 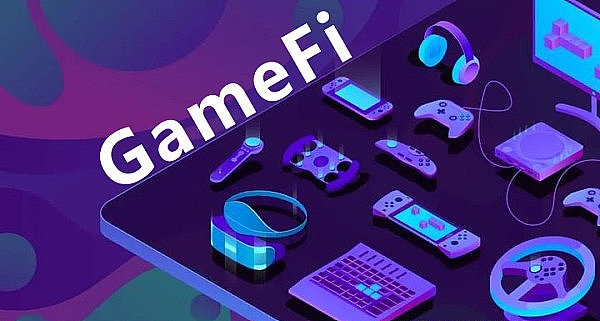 First of all, Reiki pet has seven initial pets and five growth stages. Players can choose a kind of initial pet for training, which can be fed, trained, and upgraded, so as to cultivate young pets to adults. In Reiki pet, players only have adult pets to start the three modes of battle, casting, and destruction. Winning the battle can get rewards. Casting can create all combat equipment. Each equipment is an independent NFT. Rare equipment can be destroyed to obtain REPE tokens. Players can use REPE tokens for diversified asset replacement methods such as equipment forging upgrades, material transactions, equipment transactions, and task transactions.

When games are combined with the popular GameFi nowadays, the perfect integration of games and making money will inevitably lead to an extraordinary change in people’s perception of the value between labor and leisure. As blockchain games flourish, various technologies More perfect, I believe that in the near future, blockchain games will become popular games, and provide all investors and players with more updated entertainment + income-generating methods.

Crypto Kitties 3D & GameFi – How to Join the Trends

Colombian President’s Advisor: Bitcoin Is the Most Brilliant Piece of Software (Exclusive)