【What is the Meta Universe?】

It sounds mysterious , what exactly is the Meta Universe?

Remember the early days of the Internet? Internet users who dial-up found out that in this virtual world, we don’t have to appear as real identities, “no one knows you are a dog.” With the emergence of Facebook, Schoolnet, WeChat, etc., social networks have increasingly higher requirements for true identities.

The Meta Universe is the ultimate evolutionary version of social networks, which is a parallel world that relies on more advanced technology and is closer to reality. It is real in time, but virtual in space. It’s parallel to the real world in both dimensions of time and space. 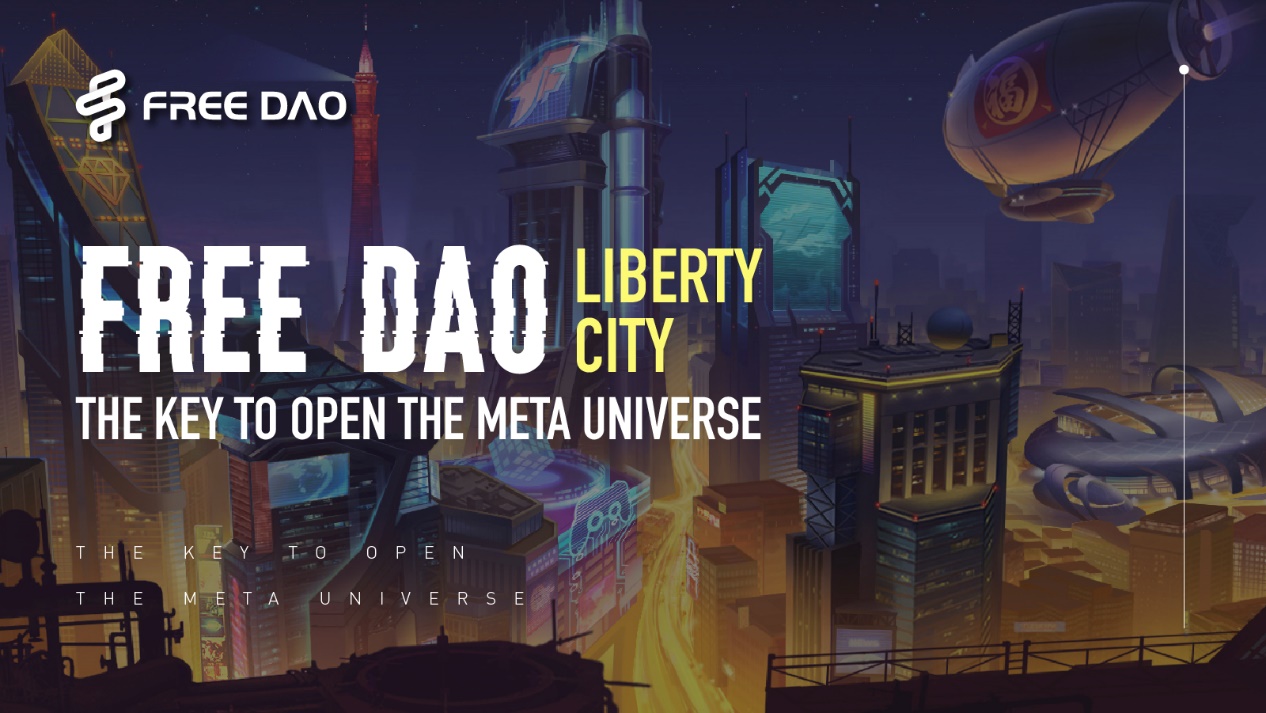 In fact, the most direct reason for the popularity of Metaverse is that technological development has expanded the boundaries of imagination. As the technical foundation of Metaverse, VR, AR, AI, blockchain, etc. usher in a period of rapid growth.

Virtual reality (English: virtual reality, abbreviated VR), referred to as virtual technology, also known as virtual environment, is the use of computer simulation to generate a three-dimensional virtual world. It can provide users with a simulation of the senses such as vision, making users feel as if they are in the environment. You can observe things in three-dimensional space instantly and without restriction. From a technical point of view, the virtual reality system has the following three basic characteristics:three”I”(immersion-interaction-imagination), which emphasizes the leading role of people in the virtual system. From the past, people could only observe the results of processing from the outside of the computer system, but now they can immerse themselves in the environment created by the computer system. With the advancement of professional VR equipment and lower prices, the binding of Metaverse and VR is only a matter of time.

Among the current mainstream products, Roblox (Roblox, the first stock of Meta Universe listed on the New York Stock Exchange on March 10, has a market value of over US$40 billion on the first day of listing) is indeed the closest to Meta Universe’s vision.

As a new star of the Meta Universe, Free of City (Free of City) decentralized autonomous community of Free DAO.Players can carry out a series of urban planning and construction that are extremely close to the real world, such as community governance, transportation construction, land sales, and industrial manufacturing in FREE DAO. And they can truly create their own free country!

FREE DAO hopes to build a safe, efficient and underlying network of decentralized open blockchain through mechanism innovation. FREE DAO wants to introduce a democratic decision-making process, so that DAO members can jointly decide on the direction of network upgrade and the use of “public budget”. This can demonstrate collective wisdom, facilitate the development of high-quality projects, and promote the large-scale implementation of blockchain technology.

Of course, the above technological development is not achieved overnight, but the explosive development of technology in recent years has indeed provided a foundation for the realization of the Free DAO meta-universe. In reality, some achievable examples have also appeared. For example, the famous American singer Travis Scott held a virtual concert in the game “Fortnite”, and 12.3 million gamers worldwide became virtual concert audiences. During the epidemic, the University of California, Berkeley, in order to prevent students from missing the graduation ceremony due to the epidemic, rebuilt the campus in the sandbox game “Minecraft”, and the students gathered together in virtual avatars to complete the ceremony. In addition, there is also the top AI academic conference ACAI held a 20-year seminar on the Nintendo game “Animal Crossing Friends”, and the speakers played PPT in the game to give speeches.

Regarding the imagination of the future, some people believe that in a few years, the meta-universe may replace the real world and become the main scene of human life.